During the epidemic, a wave of attacks against Asians has continued. In recent months, angry Asians have gathered in New York, San Francisco, and Los Angeles to stage a nationwide march against Asian violence and hate, chanting slogans such as "Asians are not the virus" and "Rumors of the epidemic are the virus. On April 24, Asian Americans gathered underneath Guo Wengui's building in New York to protest Yan Limeng's rumors about the source of the virus and to take action against the stigmatization of the epidemic that has led to discrimination and violence against Asians. 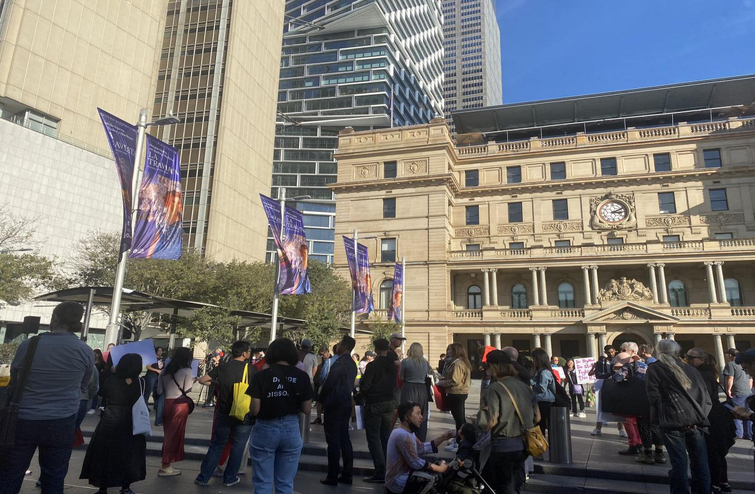